Thanks to 37 semi-weighted full-size keys with velocity sensitivity and an authentic analog signal path, the VOCODER VC340 is sure to become one of your favorite keyboards. Whether you use it to provide that awe-inspiring talking-synth sound that sold millions of recordings, or just for its really fat string section and multi-voice choir pads, owning the VOCODER VC340 is like having your own personal time machine, enabling you to embrace the past – or make your imprint on the future! 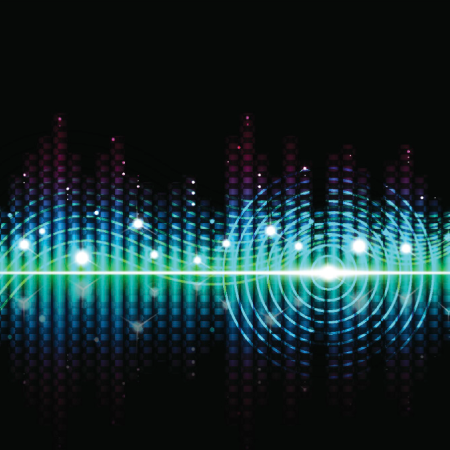 Although originally patented by Bell Labs engineer Homer Dudley in 1939, the vocoder didn’t become part of the modern musical lexicon until the 1970s. It has since been used by recording/performing artists Wendy Carlos, Phil Collins, Jean Michel Jarre, Mike Oldfield, Kraftwerk, Stevie Wonder, Michael Jackson, Coldplay, Red Hot Chili Peppers, Daft Punk, Isao Tomito and Emerson, Lake and Palmer, to name but a few. The vocoder has also become a singular staple of major motion pictures and video games for its ability to create robot voices, special audio effects and much more. 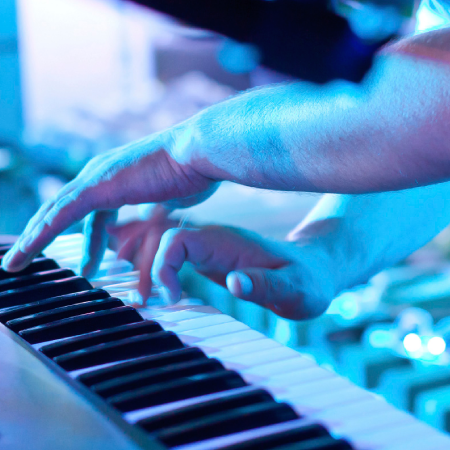 True to the Original

Great care has been taken in engineering the VOCODER VC340, including the true to the original analog circuitry, which makes it extremely easy for you to recreate the classic vocoder sounds that made a tremendous impact on synth-based rock. This highly-focused attention to detail is what gives the VOCODER VC340 its ultra-flexible sound shaping capability, which covers everything from super-fat voice and string ensembles to stunning effects – and all the way out to the otherworldly sounds of your imagination.